I love BetterYou’s fantastic quality products that are backed by science, have exceptional testing standards all created in a cruelty free way to support people living a healthy lifestyle. For me they are a massive part of my recovery regime, in particular a bath full of their magnesium flakes after a tough training session. 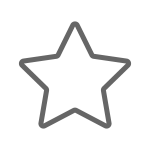 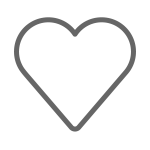 Samantha Taylor has always been a sporty person, she started actively competing in multiple sports from a young age and internationally in Taekwondo from the age of 16.

In April 2014, aged 25, Sam decided to start following a plant-based lifestyle which was soon followed by achieving World and European Taekwondo medals. She then decided to re-focus her efforts to triathlon in 2017 and within three months she qualified to represent the Great Britain age-group team.

Within six months of qualifying, Sam was ranked 29th in the world after competing in the World Sprint Championships. She competed at world level in 2018 at standard distance and is now looking to compete in middle distance in 2019. Sam loves sharing her story in the hope it inspires other to get active and see what they can achieve. 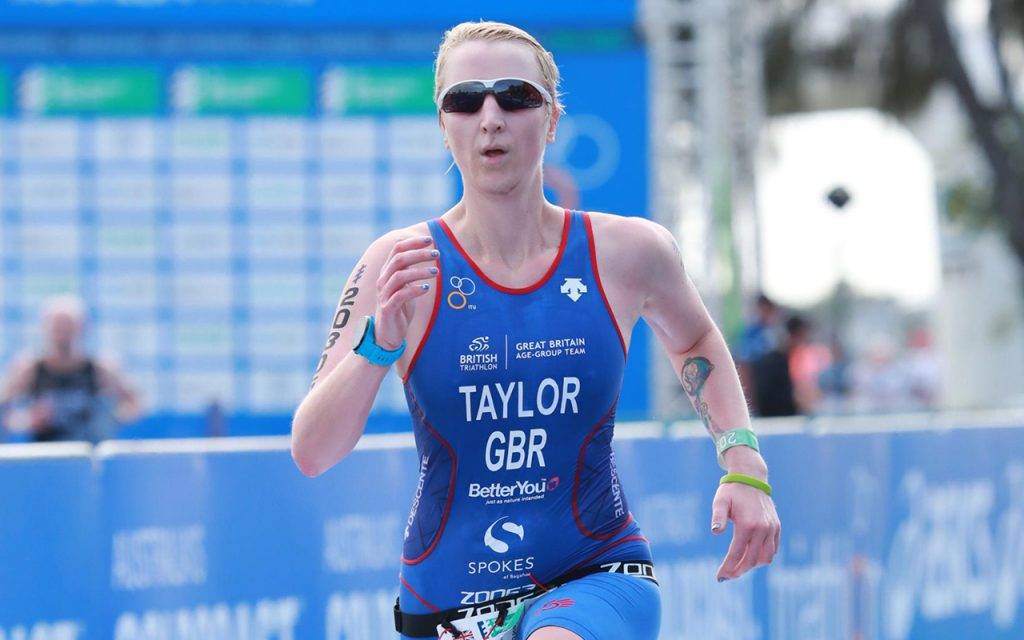